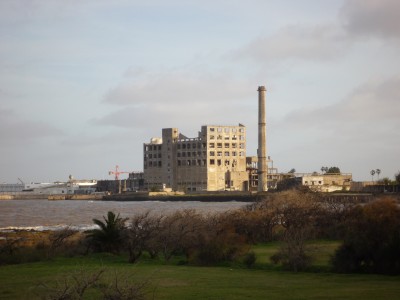 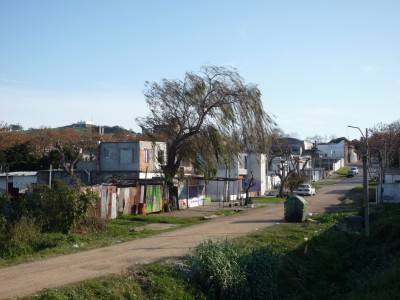 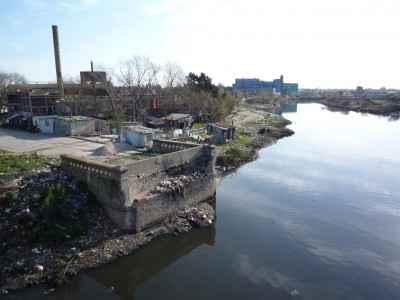 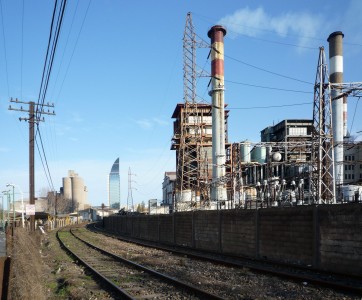 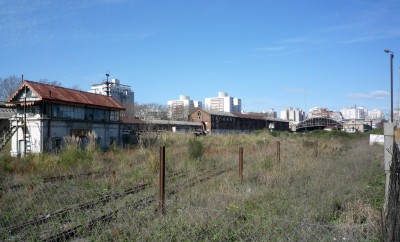 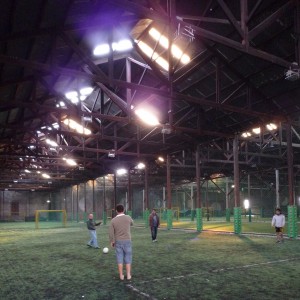 Sportfacility in an empty warehouse 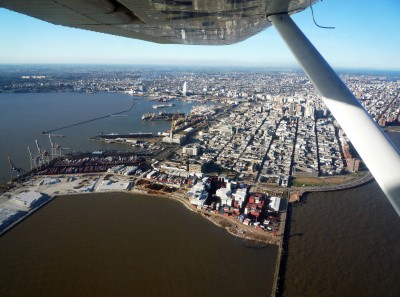 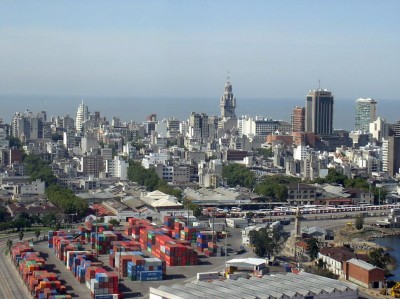 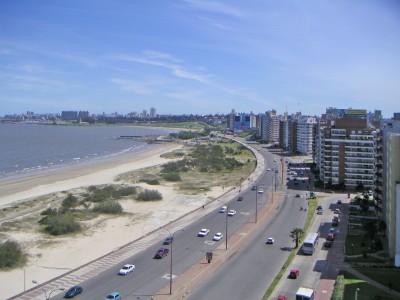 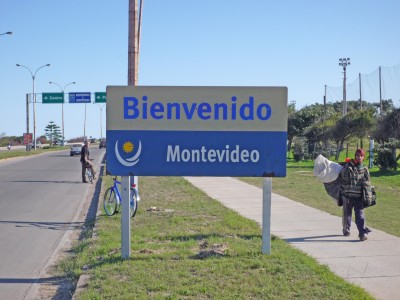 Montevideo along the coast from the east to the west

Montevideo is a timid city located in a strategic point of South America. As a continental port of the maritime and economic fluxes of the XVIII and XIX centuries, it experienced an intense growth in the first half of the XX century and then developed its contemporary urban structure. Montevideo is not disconnected from the issues of the Latin American city, and yet with its rich but eroded European urban fabric, today it presents multiple challenges and questions on how to negotiate its position in the contemporary world.
With Workshop Archiprix Montevideo 2009 we will try to uncover new sceneries in an effort to redefine Montevideo as an embryonic coastal metropolis. Which is the structural model that operates in a port city water world territory of the Third World? Which are the opportunities for Montevideo in the Latin American context? Is it an opportunity to connect territories? Could Montevideo be the embryo of a new model of light metropolis with slow processes of transformation, little change capacity, and being, as it is, out of the global net? Which are the strategies for a territory with strong resistance to change, low energy, but great urban and architectural potential?
Montevideo and its coast are conceived as a dynamic complex of natural, virtual, cultural, social, political, and economic structures that are in constant change, going through the immaturity of a child in search of his identity. In it, history and present are a mere incident, altogether absent or invisible, of a landscape or historyscape. We live in the maelstrom of a new time, subsumed in the poetics of a bucolic place in the world, in a curved land facing the sea where it is still possible to find an enormous potential for the change that a city trying to face the XXI century requires.
Download PowerPoint urban development English
Download PowerPoint urban development Spanish
Download PowerPoint History Montevideo English
Download PowerPoint History Montevideo Spanish 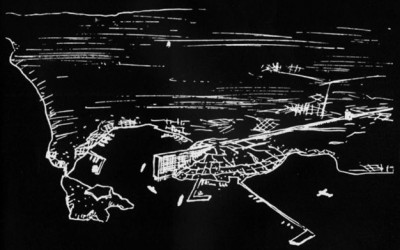