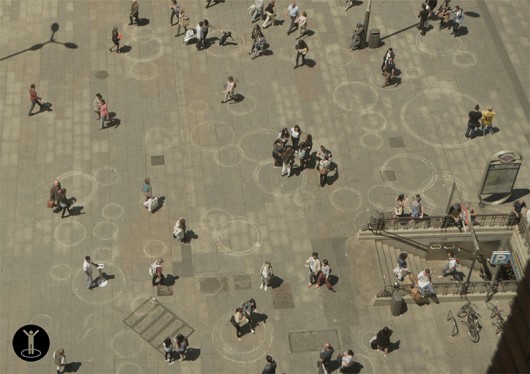 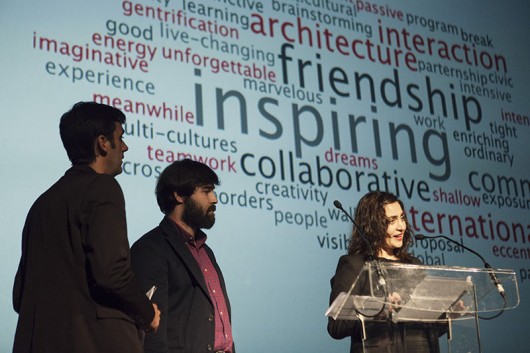 Reflections on the workshop results
Belinda Tato and Jose Luis Vallejo from Ecosistema Urbano were asked to reflect on the Archiprix workshops that took place during the week prior to the award ceremony. Have a look at their website and/or facebook-page. (photo Luis Díaz Díaz) 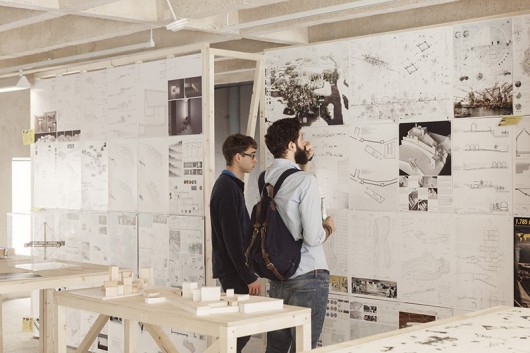 Workshop presentations
For the results of the workshops have a look at the different workshop entries. And to get a feel of the atmosphere take a look at the nice pictures made by Luis Díaz Díaz. 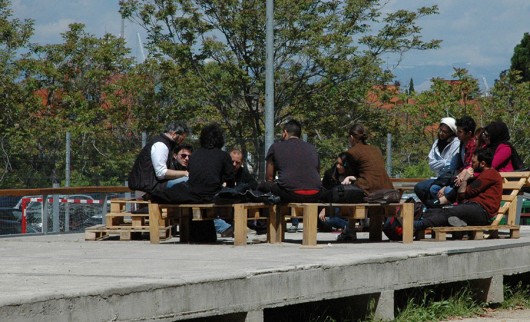 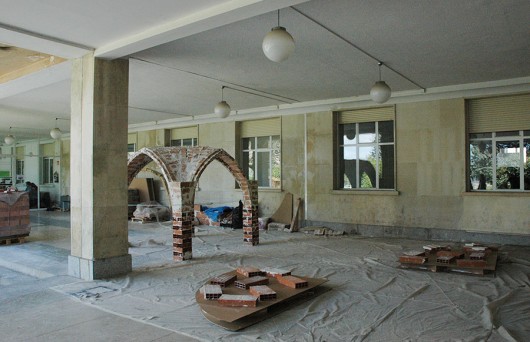 ETSAM
Inside and around ETSAM, Escuela Técnica Superior de Arquitectura de Madrid, HQ of the Archiprix workshops. More photo's on our Facebook-page

YES! The Archiprix International 2015 workshops started. This evening there was a meet and greet with drinks and Spanish style snacks for all workshop participants. And already the first group photo was taken.

ArchiNed editor Marina van den Bergen will infiltrate the workshops, roam around Madrid and write her observations. Contact her by sending a email to news[at]archiprix.org