The winners of Archiprix 2018 were announced on Saturday 2 June this year in the imposing Wagenmakerij, located in the Spoorzone district of Tilburg where the exhibitions Archiprix Netherlands 2018 and Archiprix International Ahmedabad were presented.

An academic graduation project is a very suitable vehicle for experimenting with innovative approaches. The jury noted its satisfaction at the high number of such plans in this edition of Archiprix.
The jury assessed the 26 best graduation projects selected by Dutch universities and colleges of architecture. The majority of the projects explore socially relevant issues, varying from reuse and social housing to ecology. It is encouraging, the jury points out, that the new generation feels committed to society and deploys its knowledge to develop solutions for social problems. According to the jury, the overall quality of the presentation is of a high standard. That is particularly true of the books, which not only contain thorough studies but are also exceptionally well designed.

First prize
In Answer to Versailles. A Tentative Manifesto for Empirical Architecture designed by: Jesper Baltussen, TU Eindhoven (architecture)
In Answer to Versailles is a radical experiment that presents a whole new design attitude. This project develops a new spatial configuration for the Senate of the States General of the Netherlands, based on a fascinating new empirical design approach.  The designer sought a way to improve the inadequate visitor infrastructure of the centuries-old, organically developed complex of government buildings. In a valuable, very academic report, the designer succeeds commendably in supporting his aim with an empirical design approach. It is clear that the approach taken does justice to the historical quality of the complex and makes an important contribution to the discussion about the development of the profession.

Second prize
Unfamiliar Territory. Approaching landscapes after the departure of mankind designed by: Barbara Prezelj, TU Delft (landscape architecture)
Unfamiliar Territory proposes a remarkable approach to dealing with the most highly polluted wastelands. This intriguing project seeks a fundamental solution for a highly polluted landscape in the vicinity of Paris. This is so polluted, including radioactive waste and bombs, that right now it cannot be used for anything. At first sight, the fascinating project is hard to fathom. This is partly because the designer has refrained from designing some visual outcome she is working towards. Armed with an in-depth exploratory study, she has developed with great ingenuity, as if a composer, a process that looks a full 300 years ahead. The innovative landscape approach sets in train a process that sees ever new players determining future developments. This audacious project marks a new step in the thinking on developing landscapes over a longer period of time.

Honourable mentions
The Bank of England. A dialectic project. designed by: Loed Stolte, TU Delft (architecture)
This ambitious plan to transform the English central bank explores every possible avenue relevant to that institute. Armed with the results, the designer has produced an impressive design that floats new-build above the existing ensemble of the Bank of England in London. This powerful conceptual plan questions the theme of a public institute.

Rhizome. A growing horizontal structure of affordable homes in Menem, Addis Ababa designed by: Arianna Fornasiero and Paolo Turcoon, TU Delft (architecture)
This project presents a convincing proposal for affordable dwellings in Addis Ababa. The impressive analysis preceding the design is based on local research into a great many aspects relevant to the brief. The project features two construction methods that have been worked out in detail.  It is as clear as day that compared to current practice – apartments built by a German firm at the behest of the Ethiopian government – this graduation project is far superior on all fronts in terms of quality.

Flowing Force. A vision for the river delta as one unified nature designed by: Mirte van Laarhoven, AvB Amsterdam (landscape architecture)
A project that aims to transform the Dutch river delta into a natural landscape of international standing. While the design covers the entire great rivers landscape, three sites have been worked up at a smaller scale. A number of designed ‘land-scapers’ are to stimulate the nature development on site. Together these comprise a toolbox that can initiate processes in the landscape, an admirable new application of familiar principles.

The Workshop. Manifesto of the tectonic of the Via Jecore designed by: Jeroen Brosky, AvB Maastricht (architecture)
This wood workshop is sited in the Jeker valley on Via Jecore, an ancient route stringing together the villages in this valley in Limburg Province. Its designer observes that the valley has been damaged following the industrial revolution and seeks to restore the harmony between nature and life there. This he does along radical lines by introducing a new tourist route and siting the workshop along it in harmony with the context. On this point the magnificently presented design is most convincing.l

See all projects of the edition 2018 here 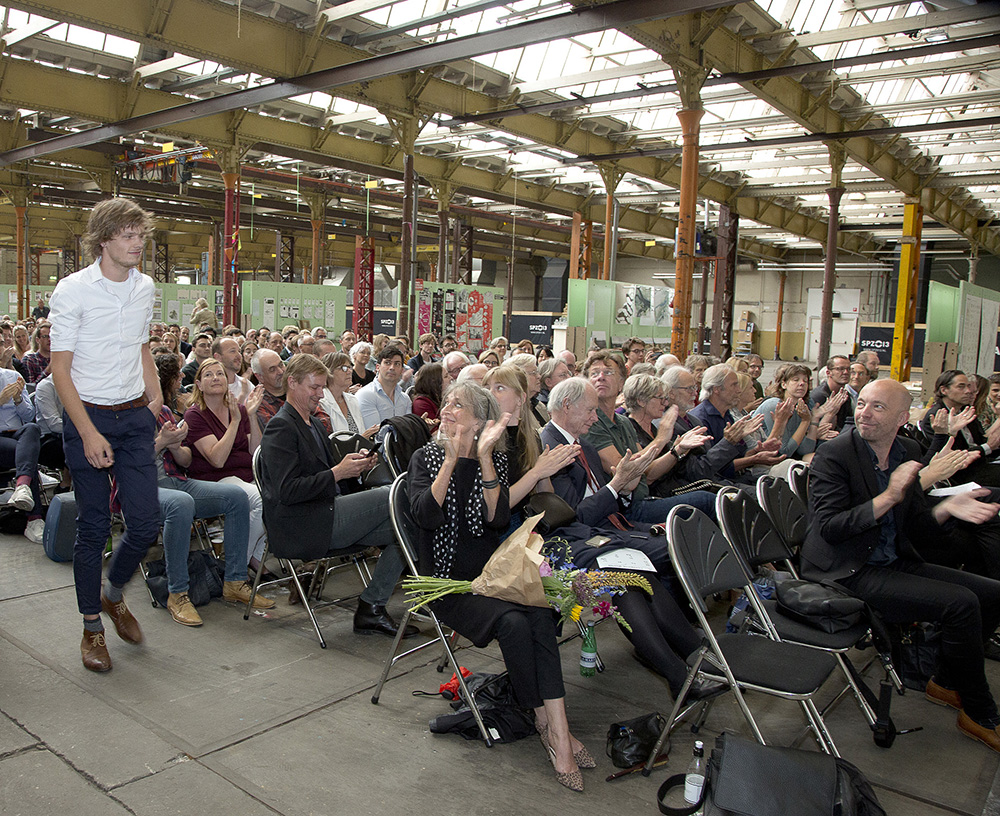 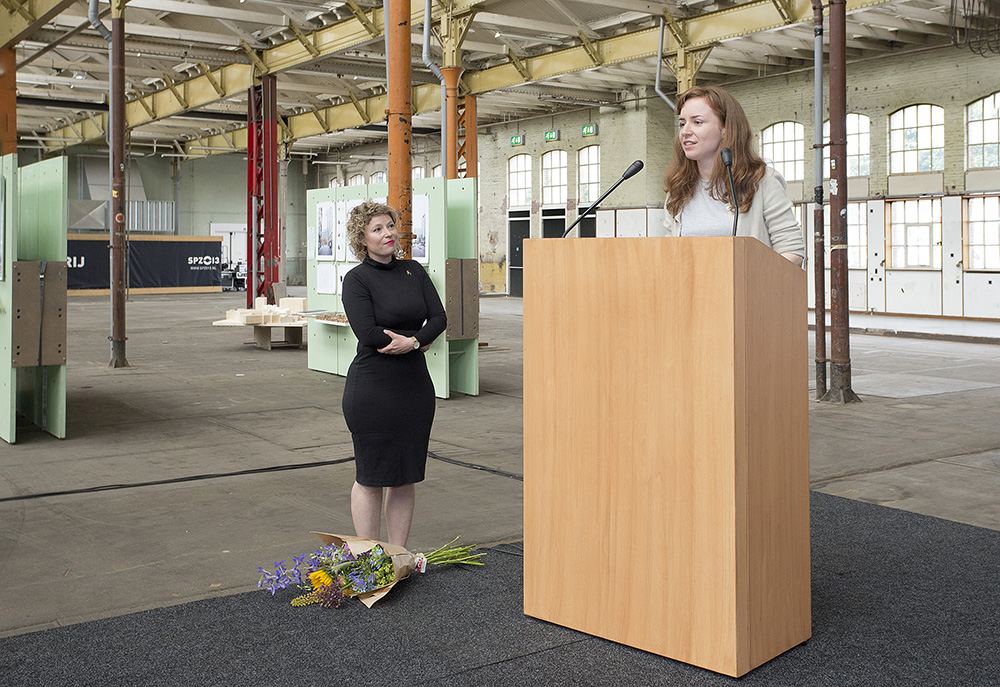 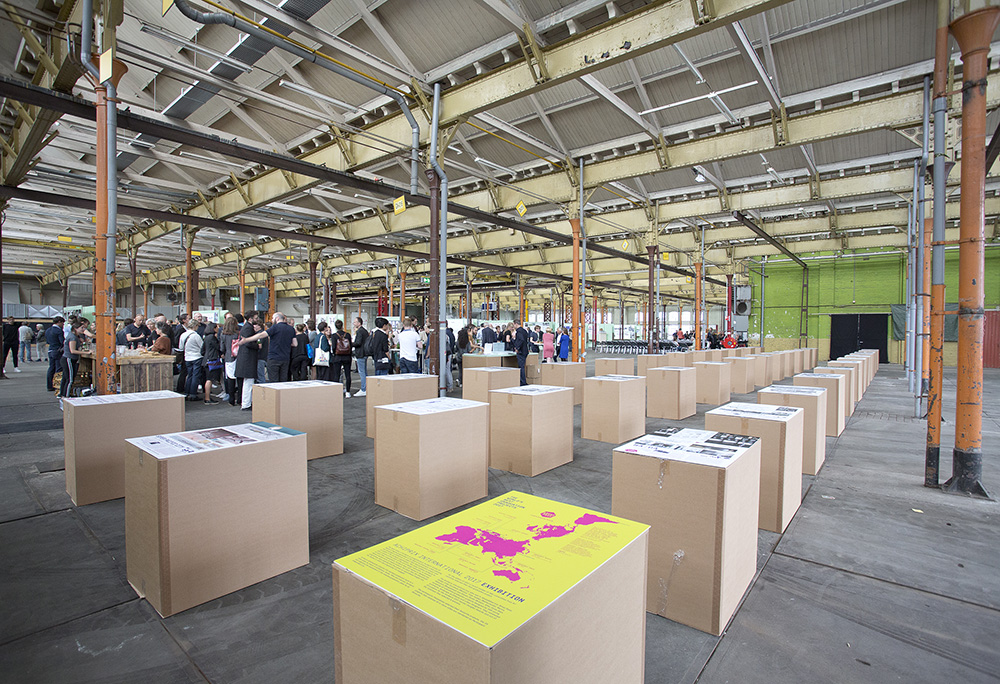 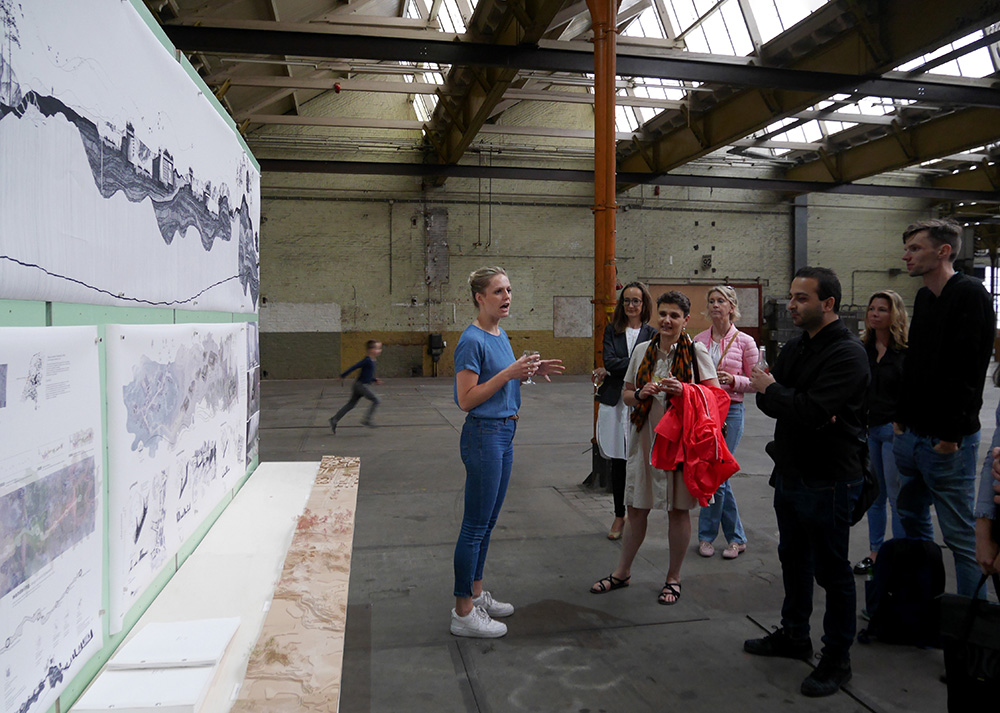 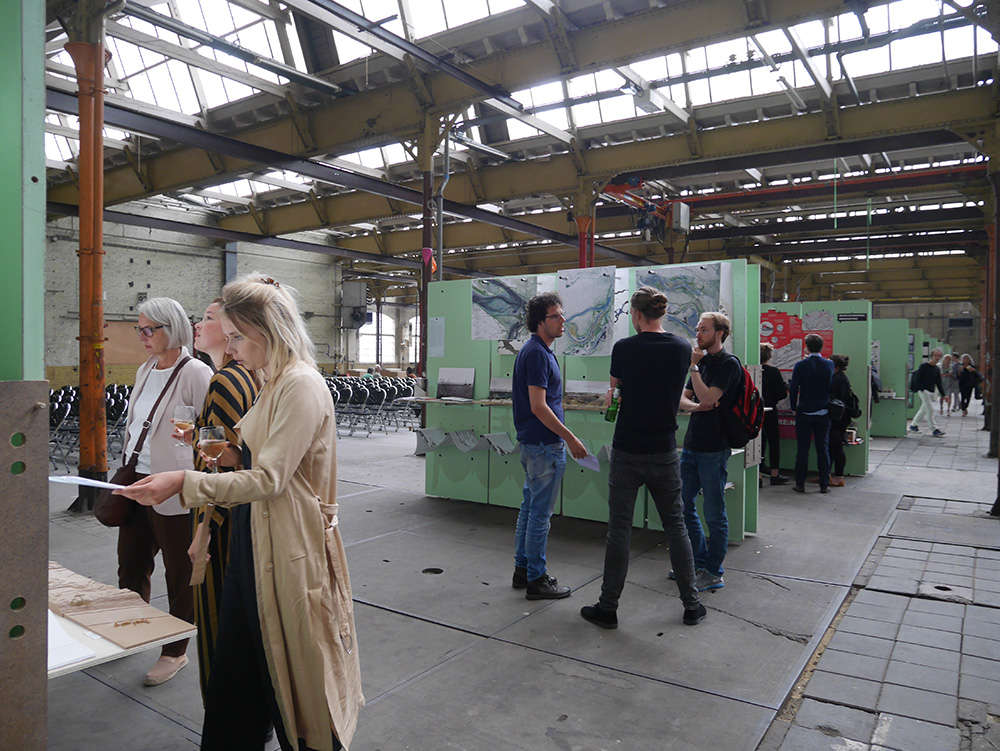 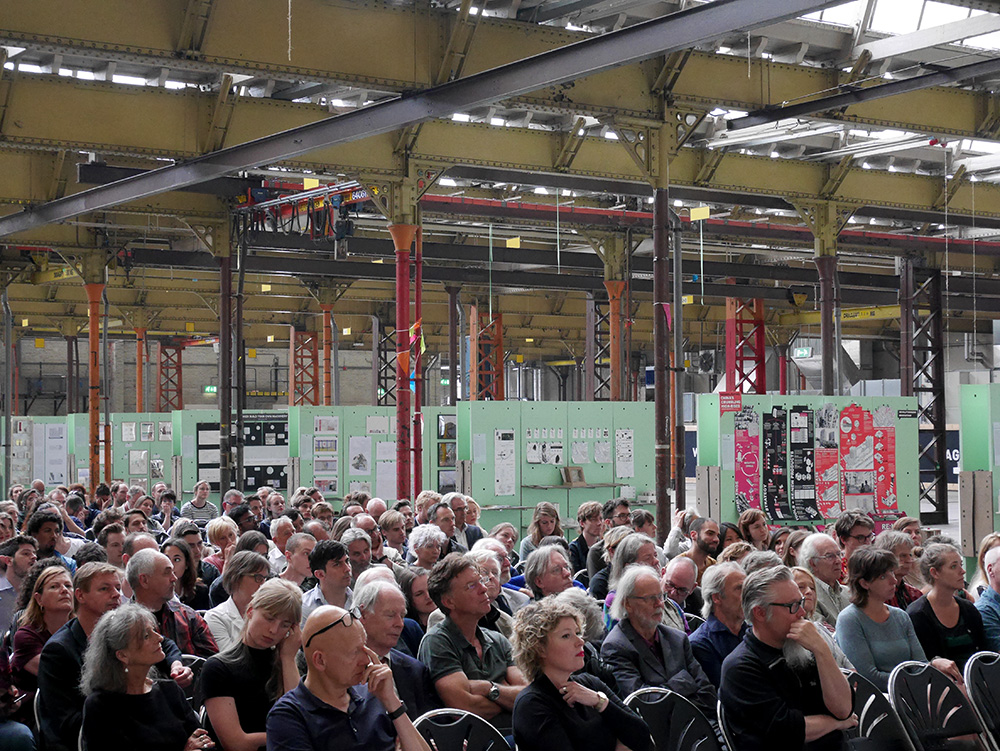 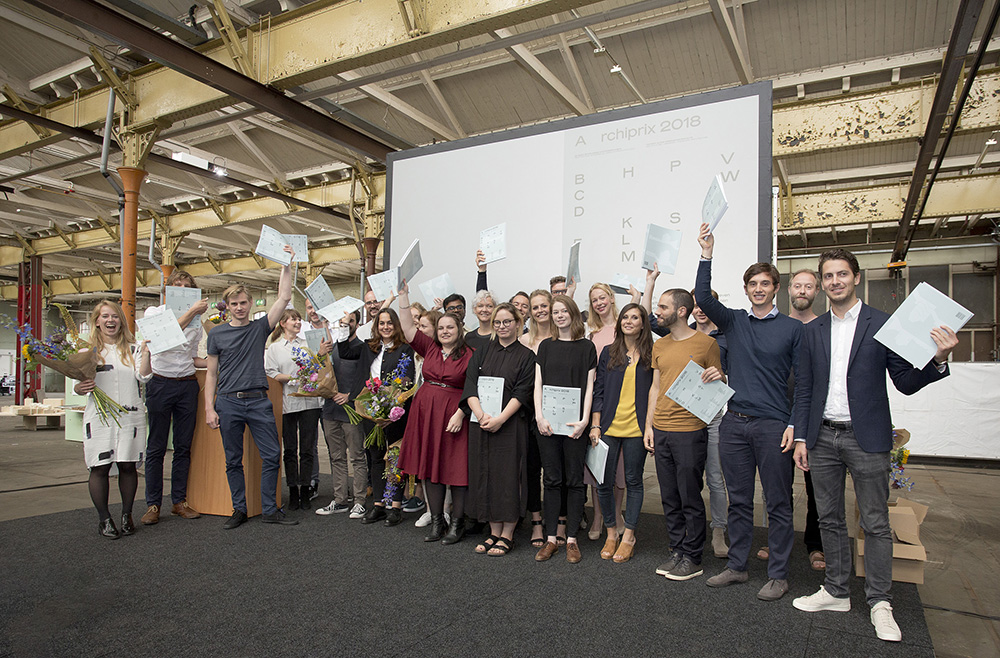 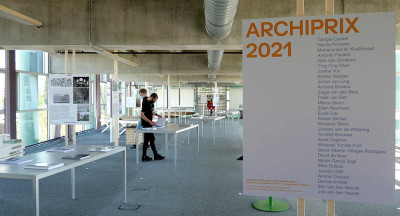 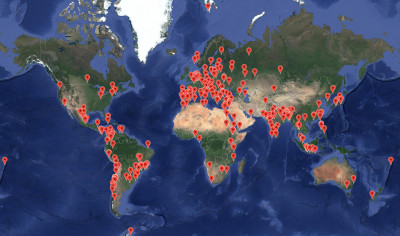 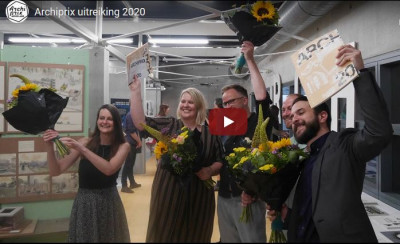 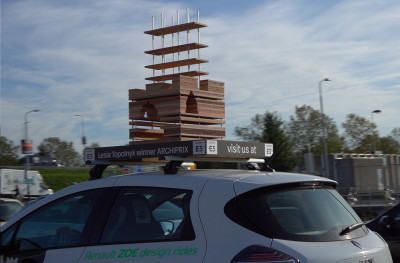 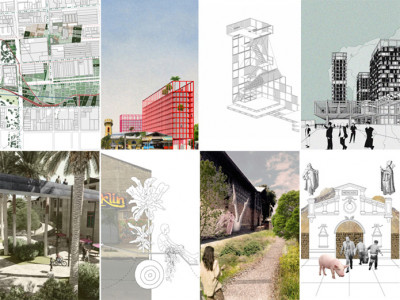 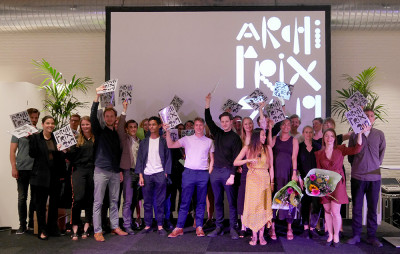 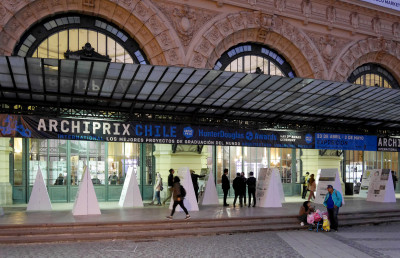 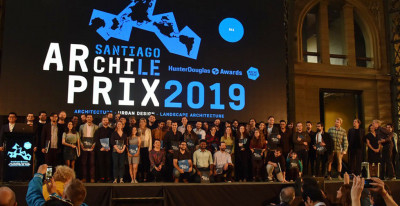 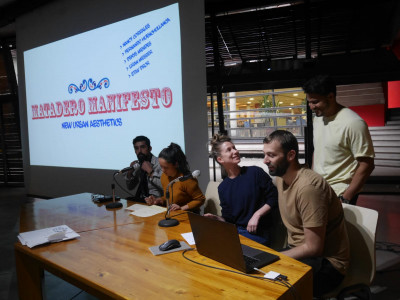 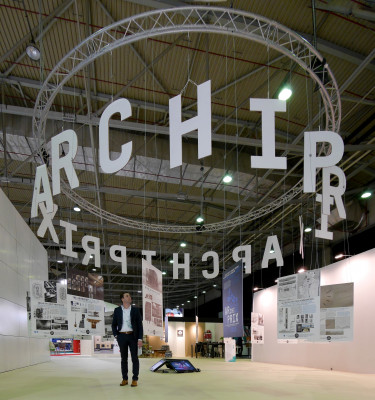 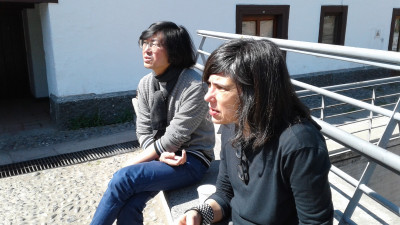 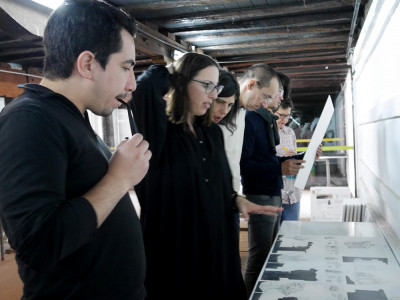 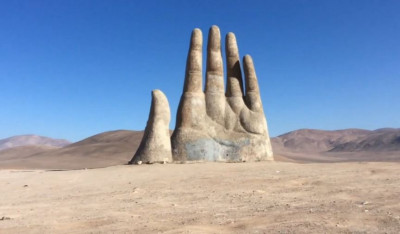 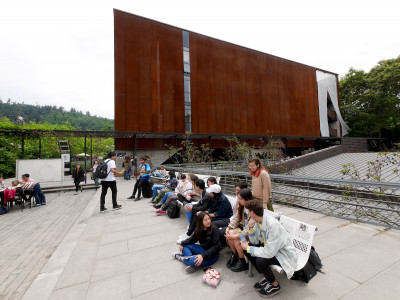 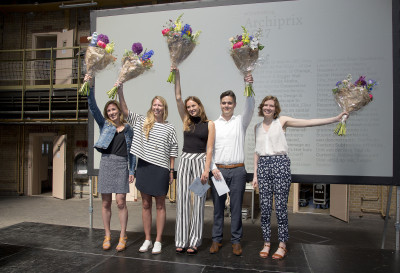 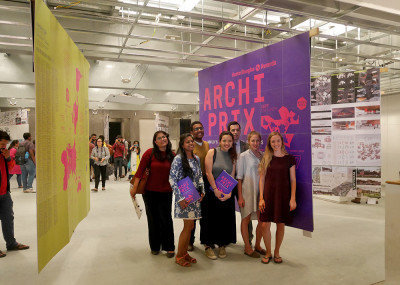 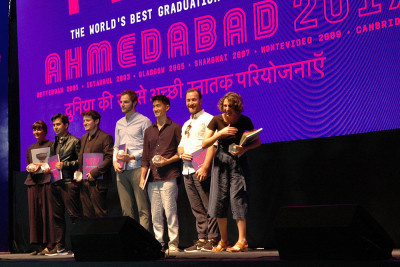 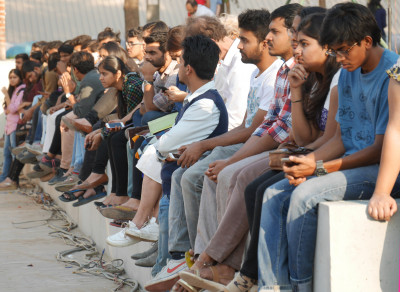 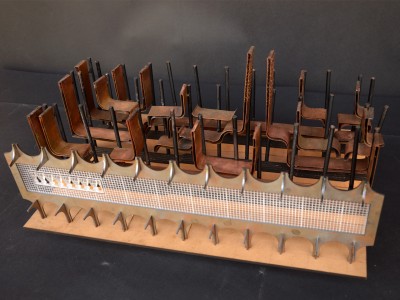 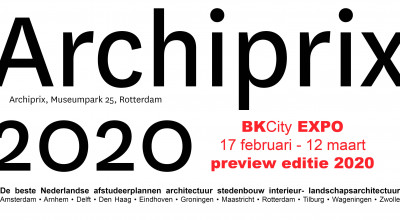