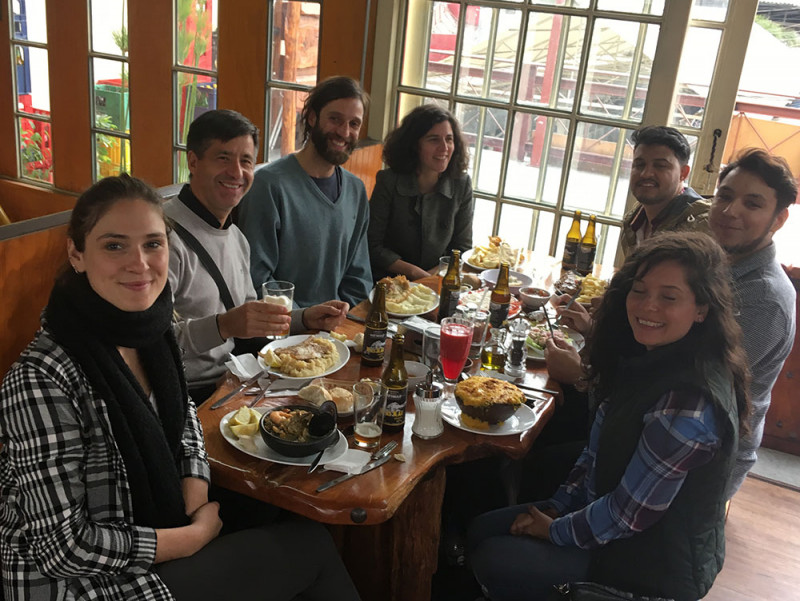 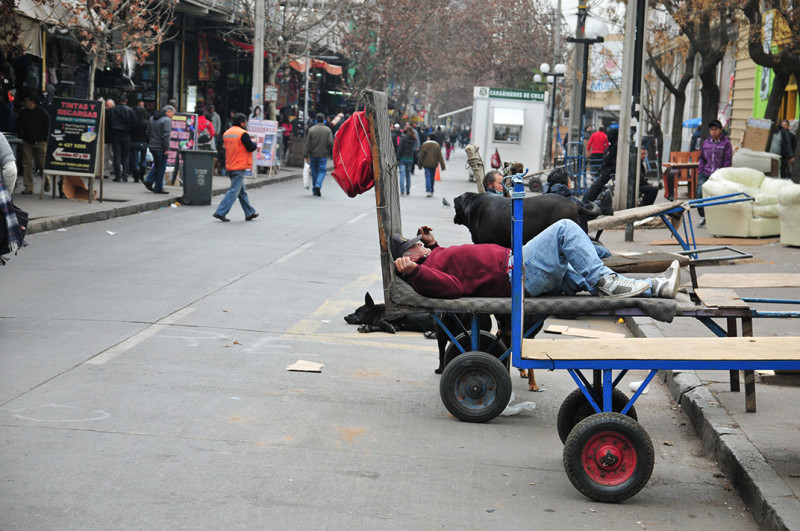 Contemporary Gentrification in the Renovated Matadero-Franklin Neighborhood
The phenomenon of gentrification has been expanded around the globe and its application is clearly beyond the inner city´s boundaries to the extended territory. However, its origin from the 1960s inner city (Islington Square, United Kingdom) remains in the foreground debate and even with greater force. Nowadays we are witnessing how historic neighborhoods are renovated and redeveloped in the name of urban regeneration but also reinterpreted with new aesthetics of their architecture, public spaces and infrastructure. This situation is affecting both physical and spatial patterns of everyday live that need attention and research about how residents, users and especially long-standing communities feel in these new urban environments.
I encourage workshop participants to explore the new urban aesthetics that the historic Matadero-Franklin neighborhood in Chile is showing in recent decades by understanding how the production of this urban space and socio-spatial practices are occurring. Some key questions are: how can this new urban aesthetics in Matadero-Franklin neighborhood be defined? Is it part of a gentrification process, a beautification of public space or just an urban renewal process? How can we deal with these changes to produce liveable and inclusive environments for everyone? With this aim, I propose to use the Urban Project as the main method and technique (action research) that allows us both the observation of the social fabric and the proposal of new spatial interaction scenarios for this neighborhood. 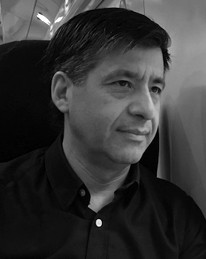 Jorge Inzulza holds a PhD in Planning and Environmental Management from the University of Manchester, a Master in Urban Development from Pontificia Universidad Católica de Chile, and an Architecture degree from Universidad del Bío Bío in Chile. With over 20 years of expertise in the field, he is currently an Associate Researcher at the Global Urbanism Research Group of the University of Manchester and a Professor at Universidad de Chile.
Workshop assistants: Alexandra Cambiaso and Patricio Muñoz.