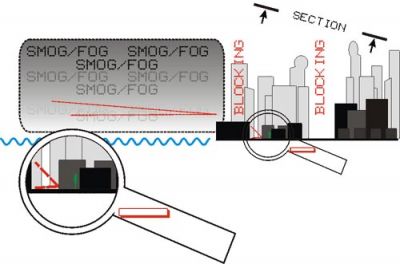 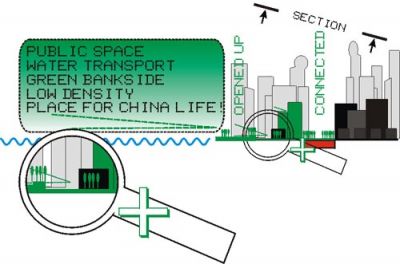 Midterm review group 3
Starting point is the preservation of the interaction that characterizes the present situation. Group 3 wants to create a place for Chinese life-style. Currently the Zhonghan no.2 road forms a barrier between the old town and Donjiandu on one site and the riverfront on the other site. By bringing the road in to the ground, the space above will be turned into a park. They want the riverfront to form a connection between the old city, the Expo 2010 site and Pudonalu, which is the area on the other site of the river. Group 3 has a secret weapon. After the midterm review, they presented their proposal to a group of third grade Chinese architecture students and asked them to commend. Therefore, at the final presentation the audience may see a very different proposal than the one they saw Tuesday evening. 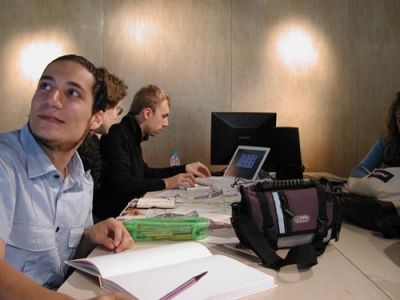 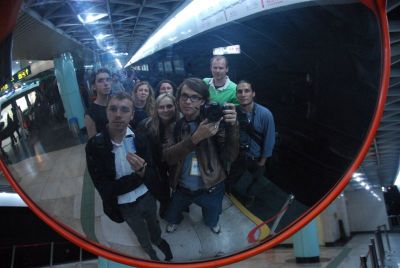 Bizarre self-photo of the group.
In the metro station one stop before the futuristic PU DONG metro stop. 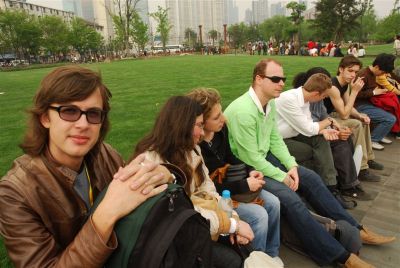 Having a rest
a rest (not arrest... for sitting in the grass) 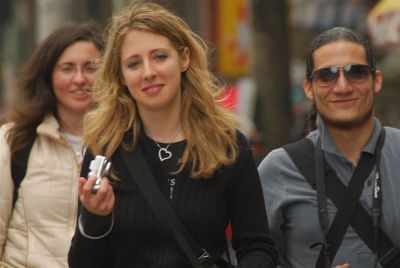 Spy photo
From the left: Antonietta, Laura and Jose Fernando (we keep calling him simply Ramirez). 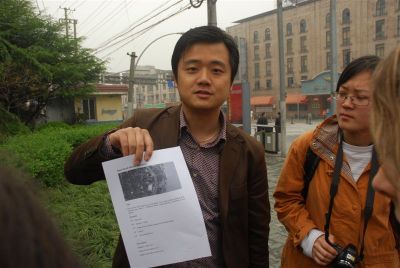 Take me to your leader!
YAN WANG briefing! 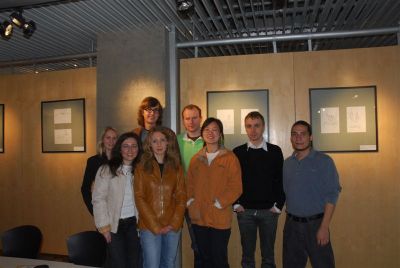 Group number 3
Missing only Sergei who was in the cloud 9 dreams when we made this photo. He joined us a 15 seconds before we all left to DONG JIA DU.
The brief
Task Get to know the South-Bund in Shanghai. Try to give a fresh character to it. Express your idea in 3 different levels: Urban-planning, Architetcture and Interior. Schedule 15th Site visit 16th Siteplan 1:1000; 17th Image of one building; Image of one interior space. 18th Layout 19th Final presentations Final Layout Siteplan 1:1000 ( A0 ) Image of one building ( A0 ) Image of one interior space ( A0 ) 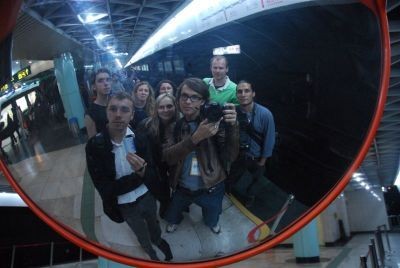