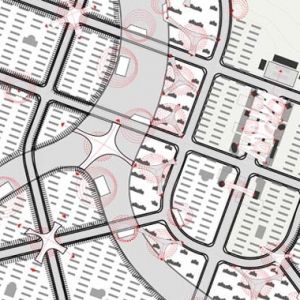 Prize for Thijs and Nikoline
After the 2005 FAR8 competition on urban density, FAR Architecture Center Shanghai has held its second competition, the SINOCITIES AWARDS 2007, an International Architecture Design Competition on New Public Space. Designers and students from all over the world could freely choose a site on the map of Sinocity, a fictional growing city in the heart of China, and apply their innovative designs. The SECOND PRIZE (5,000 RMB) went to Thijs van Bijsterfeld and Nikoline Dyrup Carlsen for their project REANIMATING CHINA. The authors proposed a range of small-scale planning tools to and thus made a mature assessment of the problems and realistic opportunities in current Chinese urbanism. For more information Sinocities 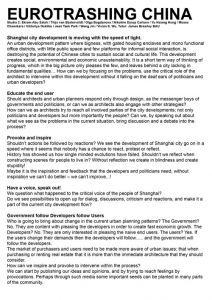 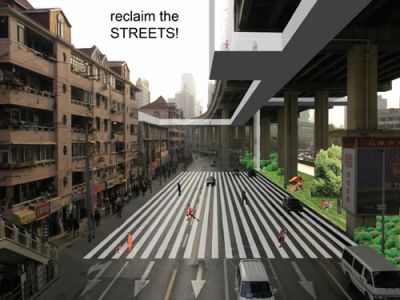 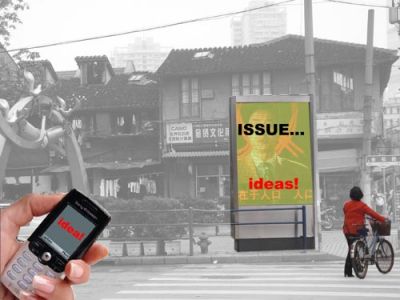 Midterm review group 2
Group 2 is looking for new innovated strategies to provoke a discussion about the Shanghai urban planning politic and practice. They are looking for ways how to address the citizens of Shanghai, how to inform them so they can form an opinion and for ways how they can express this opinion. Anticipating the visual cacophony in the city the group is thinking making signs and researching ways how the existing digital billboards can be used as an interactive wall poster. 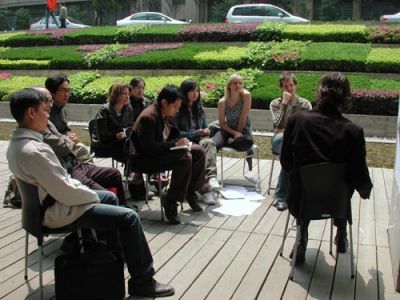 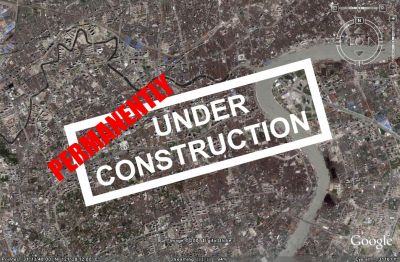 Day 2
2.30 in the morning. Just had a visit to the Jin Mao tower, and afterwards a nice taxiride through the economical centre of Shanghai. Spent the evening at James\' office discussing our research developments. Searching for a dualistic responsibility of the architect within contemporary urban development. On the one side educating the different involved parties (Government, developers, but also the people) and finding a way of implementing on different scales architectonic interventions within the existing urban layout, or creating (a) institution(s), for the people\'s voice. Accepting current developments, trying to reinterpertate the bad, or finding openings/ vacancies within a \'permanent under construction\' city. 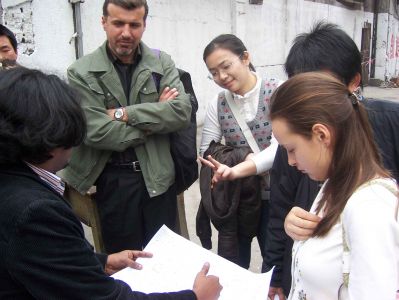 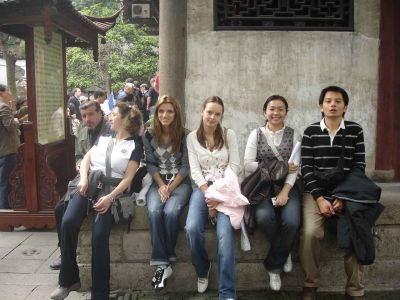 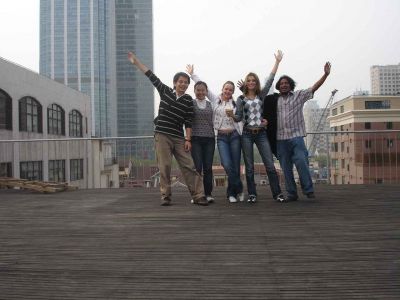 On the roof of James Brearly`s office
The brief
This workshop sets out to introduce students to the pressing issues in contemporary Chinese urbanism: super-scaling; super-zoning; environmental sustainability; isolation in enclaves; lack of urban complexity; displacement; tabula rasa approaches; economic growth as the primary measure of progress; speed as a government imperative; greed and the public city. A primary result of these issues is cities which are socially and culturally unsustainable. The Dongjiadu site itself is subject to many of these issues. Situated between the Huang Pu River and the old walled city of Shanghai, it has traces of many histories: imperial, colonial, and communist. It now faces the encroaching tidal wave of free-market high density development, wiping out everything in its path. Students will be required to propose new institutions with unique programs and innovative strategies. Like most new institutions around the globe these will be funded with private capital and may be combined with speculative property development. Extreme irony and dialectic images will be explored as means of intense communication. Immediate graphic final presentation of the ideas will be essential…….. speed rules everything in contemporary China! Recommended Reading: Volume 8, Ubiquitous China. Magazine. Essays by Zhou Rong, Yung Ho Chang. James Brearley, Adjunct Professor RMIT University. B.1963, opened BAU (Brearley Architects + Urbanists) in 1992. Graduated as an architect from RMIT University in 1989. Master of Planning (urban design) from Melbourne University, 1998. 2001 Opened BAU China in Shanghai with Fang Qun. The practice currently employs fifty personnel carrying out architecture, landscape, and urban planning projects. The Shanghai office is a place of cultural exchange, with a public space dedicated to architecture events. 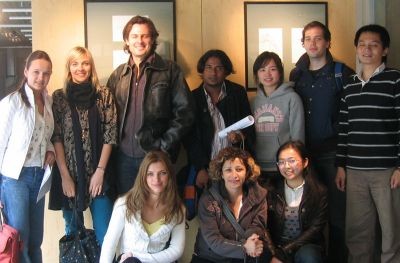 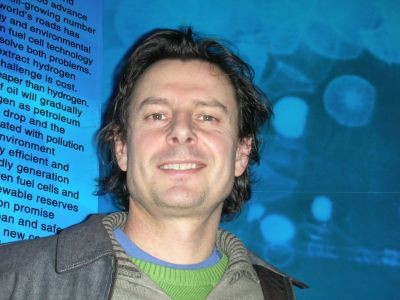