01. WHO MAKES THE CITY?
Numerous divergent values and interests coexist in the production of contemporary urban space. The city appears in fact as an intense battlefield, in which different factions of capital, politics and institutions try to spatialize their power projects, but also in which disempowered citizenship and democracy have a chance to flourish.
Architecture is not only the product of all these social interactions; it produces at the same time their spatial support. In this context, architecture has to rethink its object, its role and its tools.
The role of planners and architects is crucial in this negotiation. They assume the responsibility of actively including a big range of stakeholders into the urban decisions, in order to allow an open, differential and democratic process of urban production.
Nevertheless the conventional apparatus of urban planning and design seems to be highly inadequate to deal with such a complex system. Product and object oriented, it fails to describe a reality, which has much more to do with processes than with results.

02. THE SERIOUS GAME OF URBAN NEGOTIATION
This Archiprix Workshop will be precisely focused on the instrumental and narrative questions of urban space production: How can we represent a complex urban transformation as a negotiation? How can we bring diverse actors' visions/projects into an integrated architectural language? How can we generate tools not only to describe, but also to manage the transformation processes, rather than their material results?
In order to address all these questions, the workshop will deal with the creation of a GAME, which is understood as a tool for the simulation, visualization and management of urban negotiations.
The GAME will thematize the negotiation itself, and should be able to describe very different realities –values, topologies, actors, actions, contexts, etc.- with different tools within a single operational framework. It will be able to include a big amount of complexity, and to describe the city’s transformation process without predesigning its result.

03. FUENCARRAL-B: THE BATTLE FIELD
The former Poblado de Absorción Fuencarral B will be the study area for these and many other questions. It is a highly interesting deprived but strategic enclave, that shows itself as a huge game board for extremely different actors and transformation scales: from productive facilities to real estate potentials; from big infrastructures to squatter population.
This workshop is NOT primarily about designing what the Fuencarral-B Area should be transformed in. On the contrary, the task will be to develop a tool to describe and play the area’s negotiated transformation, as an OPEN-END PROCESS of different and even diverging interests and visions.

04. WORKSHOP’S STRUCTURE
A. THE URBAN ACTORS – A ROLE-PLAY-GAME
The area’s potentials will be explored in groups. Each of them will be approaching the topic and the study area from the point of view of a different urban producer:
- the real estate developer
- the public housing board
- the co-housing co’op
- the proactive eco-social citizenship
- the squatters
Once each team has empathized with the corresponding actor, the questions to state should be something like: How can I transform the area? Which is my interest, and my expected benefit from the area’s transformation? Which is my economic, spatial and temporal scale of intervention? Which transformation technologies do I have access to?
B. THE GAME - MODELLING URBAN TRANSFORMATION PROCESSES
The area’s transformation will be modelled in groups, with a game format. This means mainly that:
- the negotiation between the different actors should be the main represented topic.
- there should be a rich but integrated set of different narrative tools.
- time and process will be essential issues, and will be present in the model.
The games will be generated in groups, and should manage to describe the proposed urban mutations with a limited amount of complexity. The precise format remains intendedly open, in order to reach a broad range of results.
Although the ludic character is a game’s essential element, this work is primarily about finding operative narratives for the complex relations that build the city. The entertainment value should therefore be subordinated to the model’s capability to integrate depth and layers of complexity. 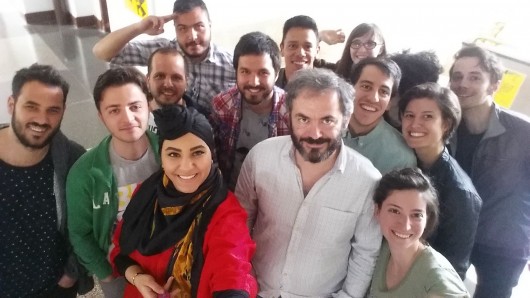 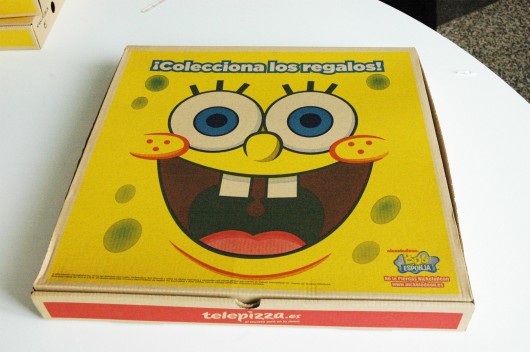 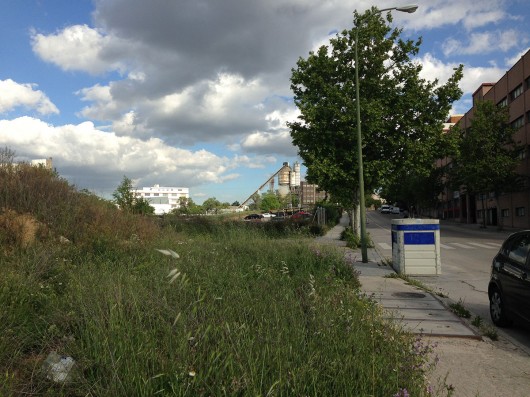 Using the concept of gaming, the Multiplayer City-group, wants to unveil the actors and processes involved in urban planning, to describe the proposed urban mutations with a limited amount of complexity. Every decision, every negotiation influences the urban development. The Multiplayer City choose Fuencarral as a case. The derelict area is strategic located in the middle of a wider area where something is bound to happen.

Although the ludic character is a game’s essential element, this work is primarily about finding operative narratives for the complex relations that build the city. Urban tissue is always transforming, there is no static time, that’s why the game has no end and can be played forever. 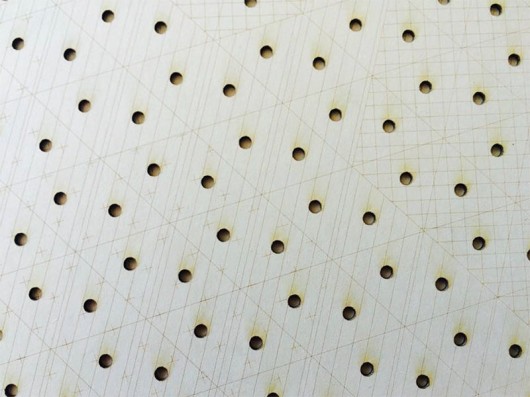