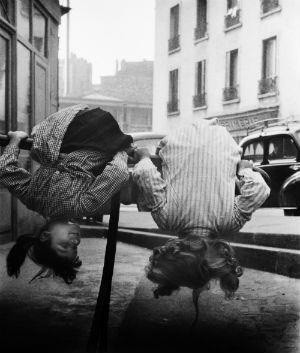 GENERAL DESCRIPTION.
This proposition has a very specific and well define outcome: we plan, as an Archiprix Worshop activity, the design and fabrication of a set of way finding signals, urban equipment and three dimensional map allowing children to bike, walk and play safely and happily in the streets of the designated area in Madrid. For this exercise of design and fabrication, Archiprix Workshop participants will have to explore Castellana Norte in its actual state discovering invisible heritage -virtual representations in cinema, internet or literature, multicultural appropriations, past events…-. But, even more important, they will have to reflect on which could be the urban legacy of today’s children and design and fabricate equipment that empowers children and allow them thinking the city kneels down for them: they own their neighborhood. The objects produced in the Archiprix Workshop will be used us a public engagement and research tool organizing further civic workshops and activities taking part over three dimensional map and around the equipment with several local agents.

WHY SHOULD WE EMPOWER CHILDREN?.
The process of free time becoming consumption time started in the second half of the nineteenth century. That process threw the concept of public space into crisis as it started to be conceived not only as an element for exercising (political) control, but also one for financial gain. Thus, cities started to become the objects of rational and utilitarian planning, where the field of architecture was redefined. Then the children, agents only participating in the industrial and economical development of Europe as false adults, became second class citizens. The public space was to transport and provide, to buy and sell. Gradually the car succeeded owning the city threatening children even physically. For years, cities were not recognizing any right for children.

Modernity made only a few shy attempts to reshape this ideology. The significant turning point in this process of restructuring, took place during the 1960s, when, as demonstrated by numerous artistic and activist experiences and practices in recent decades, the festive subversion and anti-authoritarian outbursts from playful logic started to be employed as political tools attempting to generate other ways of making and contemplating the city, as well as organizing community life1.

While this sensibility from the 60's have widely affected pedagogy, the architecture of school, nurseries, playgrounds and sport areas; the city as a whole has not been revisited. The public space is still command by the car allowing some citizens arriving to their works. Councils are so overwhelm by transport problems that have sometime forgotten about friendliness and quality of urban environments. Lot of citizens that are not using the car (less than 20% of total journeys are made by car in Madrid) has lost the rights over public space.

Castellana Norte Distrct is not an exception. It is urgent that all members of community obtain equal rights over the public space. This not only requires a change in the transport policy, but in the way urban planning decision making. A lot of the decisions made about local areas in the Madrid are based on “evidence” supplied by the government. While this seems reasonable, often this “official” information doesn’t tell the whole story, more specifically it never tells the story of children, not involve in political life. Bringing information based on local knowledge to a situation can help create positive transformations in existing communities. This requires tooling communities and empowering them to take part in urban policy decision making.

Let’s look more carefully to 2000-2010 generation, often called generation Z. What’s their experience of the city?. More than 70% of children never go to school alone and over 30% suffer obesity in European countries. Between 2000 and 2008 emissions of CO2 from private cars rose by 4% and the distance travelled by car rose by 10%. In contrast, the number of walking trips fell by 16% and the average number of bicycle trips per person per year dropped by 20% (from WWF UK).

Nevertheless, many members of this generation are highly connected, having had lifelong use of communication and media technology like the World Wide Web, instant messaging, text messaging, MP3 players, and mobile phones, earning them the nickname "digital natives". According to marketing firm Frank Magid Associates, the name "Plurals" reflects that they are the most diverse of any generation in the many places of the world. A Magid whitepaper stated that Plurals exhibit positive feelings about the increasing ethnic diversity and they are more likely than older generations to have social circles that include people from different ethnic groups, races and religions. Generation Z is also more socially responsible due probably to the greater access to a large online information pool, they are specially aware of ecological problems and they are more likely to take proactive stance toward the environment. 74% of teenagers, globally, consider climate change and global warming to be a greater threat than drugs, violence or war2. 97% of of Australian teens believe recycling is important and 82% said they recycle as much as possible.3

If we consider generation Z first class citizens and allow them reshaping the city what would be their legacy?. These are only some of the possible answers we offer to start thinking.
+ The city will be reorganized in terms of transportation giving priority to environmentally friendly means.
+ Many multicultural aspects of the existing cities would be revalue and will be respect and preserve.
+ The city would not only be alive in its street but in the internet having a whole virtual dimension.
+ Environmental qualities of public spaces would be regenerated. 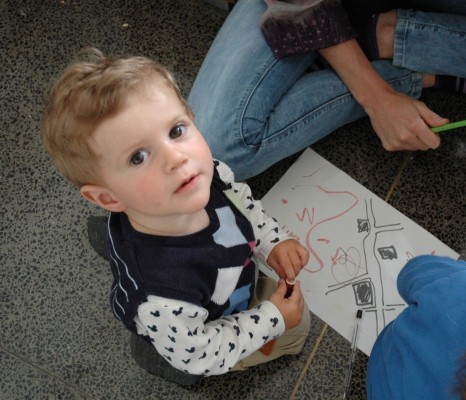 How encourage children to cycle to school on their own without getting lost? Spatial knowledge gains one over the years. For example, small children can’t read maps, but can remember buildings when it is related to a specific memory. The Making children first class citizens – group will produce two maps for children to find their way to school by making use of the build environment. One map is for an area without distinctive buildings, the other map is produced for an area with older, more characteristic buildings. Different techniques will be used to make small children aware of their surroundings.

How encourage children to cycle to school on their own without getting lost? Spatial knowledge gains one over the years. For example, small children can’t read maps, but can remember buildings when they are related to a specific memory. The Making children first class citizens–group produced two maps for children to find their way to school by making use of the build environment.
One map is for an area without distinctive buildings, the other map is produced for an area with older, more characteristic buildings. Different techniques are used to make small children aware of the build surroundings. 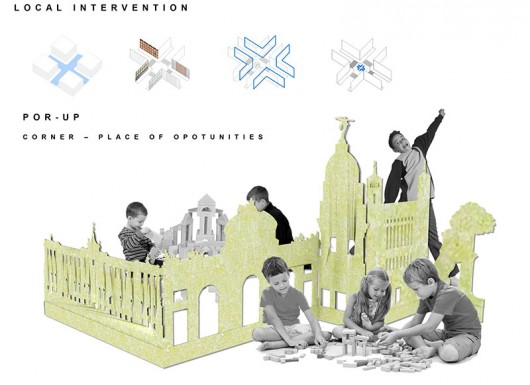 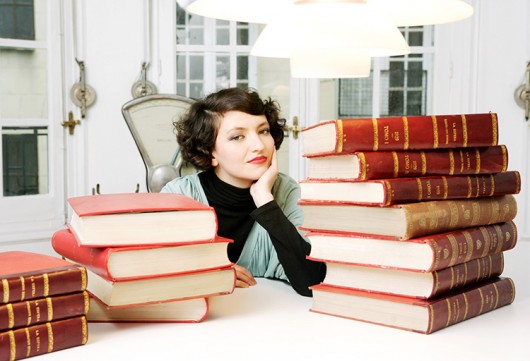