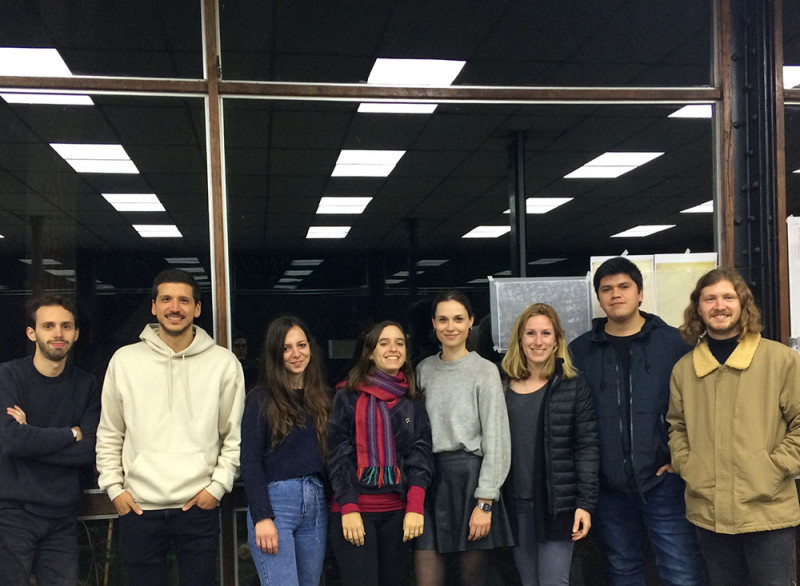 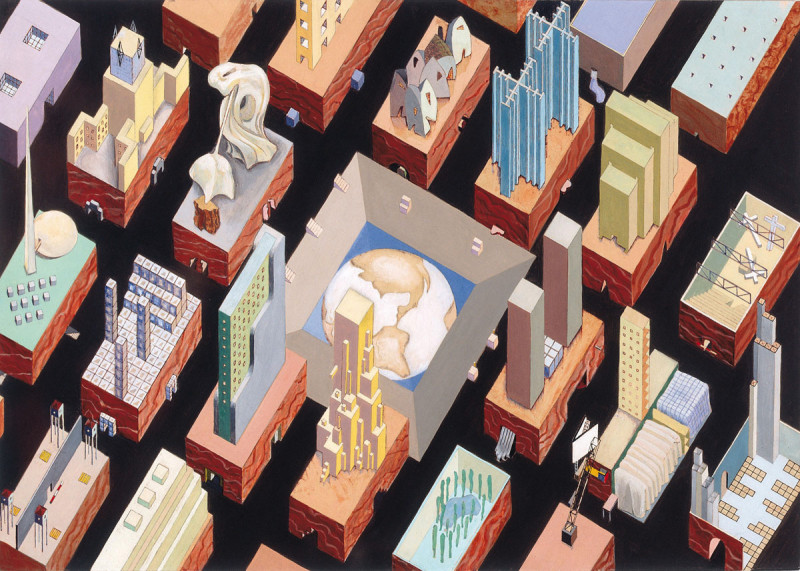 Even though the debate on “density” is broader and more complex, it is still worth to question, since—within the limits of the urban—it is usually encapsulated in solving a problem of “physical capacity” or “height versus extension.” In fact, the discussion on density (whether high, medium or low), both in theoretical studies and in practice, has a significant degree of obsolescence: it returns to the same problem with the same methodologies trying to find new answers. Everything hinges, mostly, on precisions on inhabitants per hectare, units per property, and even beds per square meter, counting or discounting the public space, the metric of the “net and the gross,” and approaches such as how influential are public facilities, services, transportation, and other aspects in the quality of habitability or trade-off in order to opt for higher or lower density.
However, if we define density as an issue of “proximity,” beyond the physical even, it would cross all areas of human nature: the impetus to inhabit and create community, which, at the same time, is opposed to the quest to build privacy or “distance” with those who are different. Is it possible to imagine other formal typologies—new, strange—that can accommodate these paradoxical behaviors that only the world we know today has achieved to formalize?
Under this logic, the problem of density consists primarily in solving—with architecture—the relation of proximity between the private and the public. For this reason, this brief of the workshop will focus on the exploration of types of homes between 50 and 70 square meters grouped in buildings of no more than 10 floors in the area close to Franklin and Bío-Bío subway stations. The workshop’s proposals will be translated into a series of iconic images or “graphic manifestos” considering the concept and its physical form. 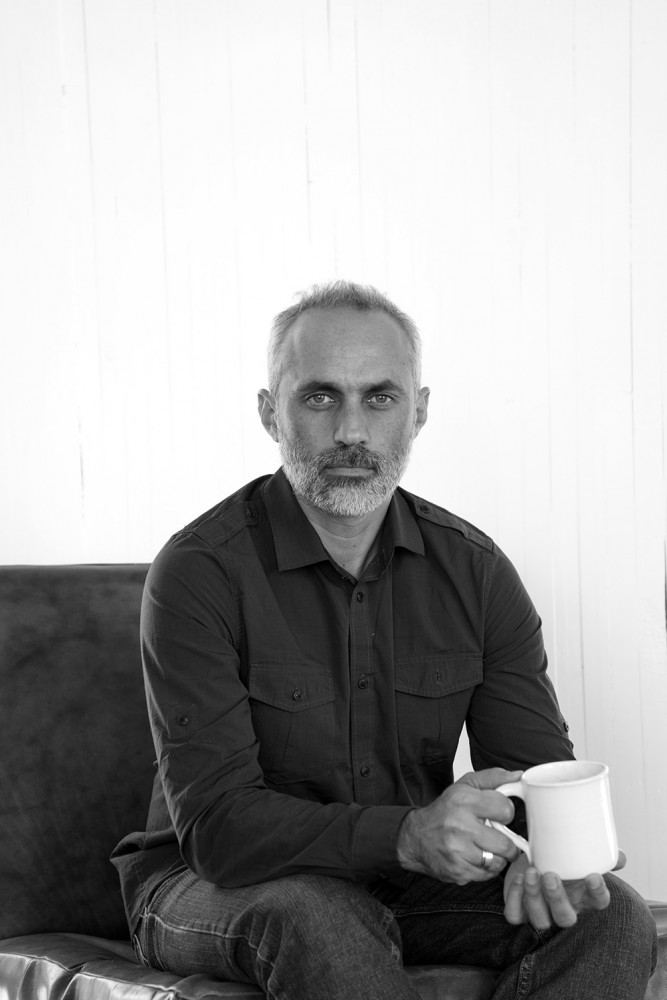 Antonio Lipthay holds a Master of Science in City Design and Social Science from the London School of Economics and an Architecture degree from Pontificia Universidad Católica de Chile, where he is a Professor at the School of Architecture and the director of the Master in Urban Project (MPUR). He is founding partner of MOBIL Arquitectos, a studio focused in architecture and urban design with a long list of projects between the private and public sector in Chile.