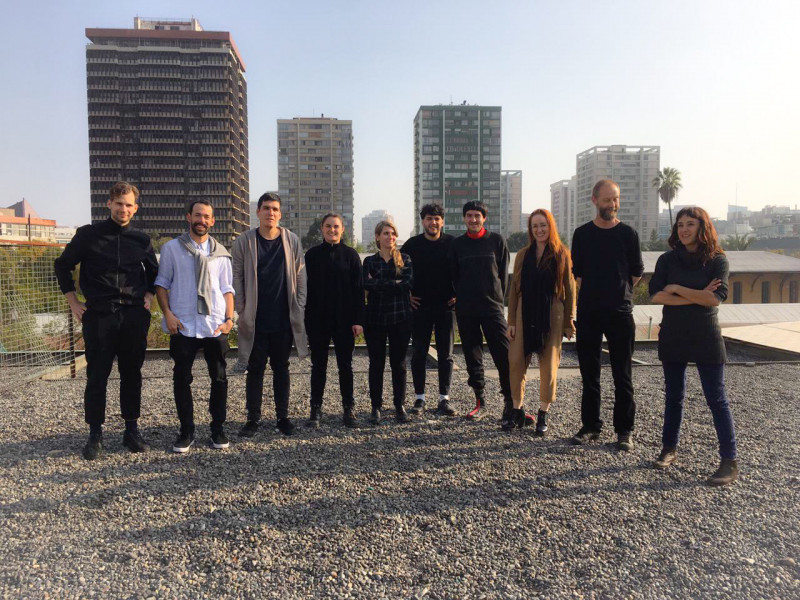 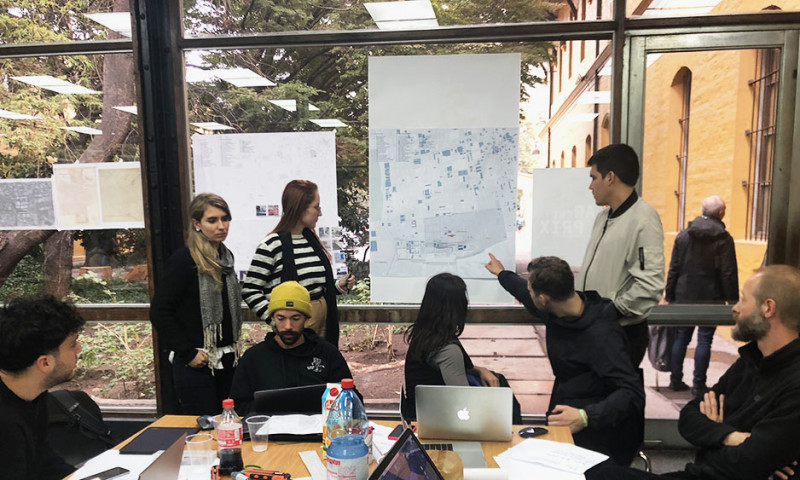 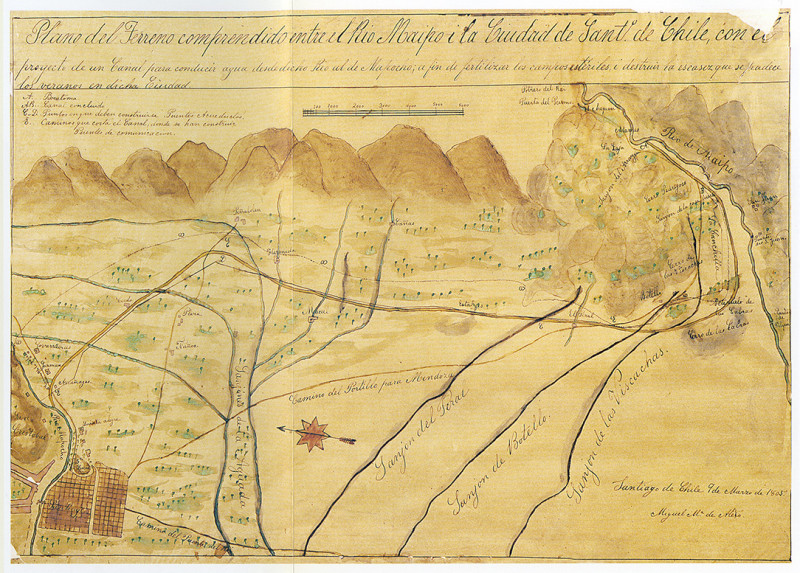 What Traces of the Territory Must Remain in Time?
The protection of the elements that keep alive the memory of a community has been recognized, valued and secured for some time, in ever more democratic actions. Territorial planning, which is increasingly linked to community organization, is beginning to incorporate these elements in its planning instruments. This phenomenon of democratization is what justifies the change of paradigm between the concept of “monument” and that of “heritage.”
These two notions differ considerably, primarily because in the former, the categorization is given from an external entity (the expert) who claims the right and responsibility to decide what should be preserved. In the latter, however, the term heritage includes, on the one hand, the people involved, from various angles, with the territory, and, on the other, defines a concept of “property” that has nothing to do with property in legal terms (economic) but with property in terms of identity (collective). Doesn’t the urban image with which we identify belong to us in some way? Do we have the right as citizens to decide how on its changes?
Therefore, it seems important to inquire:

Footprints/traces
What remains of human and natural history in the current urban configuration? How to recognize the origin of these footprints? Where to look? Who to ask? How to read the territory from the map and from the street?

What to leave?
From the traces found, what are the tangible and intangible elements that we want to preserve? How and with whom is this information raised and validated?

In the context of this historical and changing area of the city, students are asked how to find, how to validate and how to integrate this information into an architecture or land planning project on a project of larger scale. 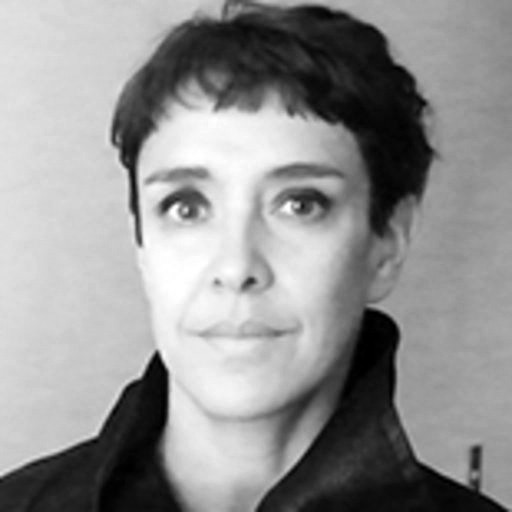 Cecilia Wolff C. is an architect from Universidad de Chile with a PhD in Architecture from the Universidad Politécnica de Madrid, specializing in restoration at the Università di Camerino in Italy. She is an Assistant Professor at the Faculty of Architecture and Urbanism of Universidad de Chile, where she is currently investigating the possibilities of using natural light as a heritage rehabilitation device.
Workshop assistants: Marcela Baesler and Felipe Díaz.