03 Abandon is (Not) Always a Bad Word 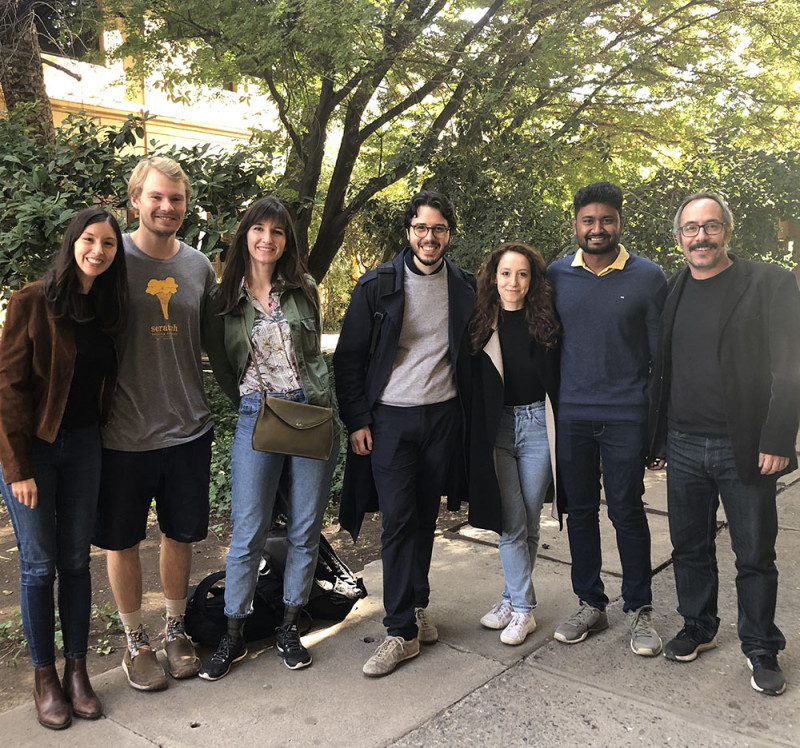 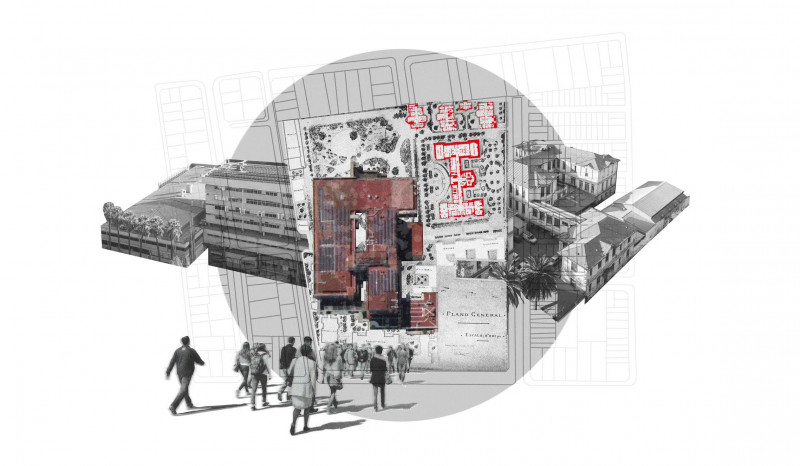 Abandon is (Not) Always a Bad Word

Past, Present and Future of Large Infrastructure Pieces in the Matta Sur Neighborhood: The San Borja Arriarán Hospital’s Block

One of the city’s most valuable and complex neighborhoods is located in the southern sector of the Santiago district: a low-rise working-class housing continuum—built in the second half of the nineteenth and early twentieth centuries—, which also had a series of facilities that, at the time and due to its uses, were situated outside the city: the jail, the asylum, the slaughterhouse, the arsenal, and the hospital.
Over the years, those uses have left the area (known as the Matta Sur neighborhood), leaving some of the most relevant architectural pieces, both in size and architectural quality, in a state of obsolescence and progressive deterioration.
Listed in 2016 as a National Monument, Matta Sur is the largest protected urban borough in the country. It is also, however, the area with the lowest access to public services and green spaces in central Santiago.
In the heart of the neighborhood, the remarkable buildings designed by the architect Emilio Jéquier for the San Borja Arriarán Hospital are today severely damaged as a result of the 2010 earthquake, concentrating its hospital function only in one modernist building completed in the 70s. Like in the case of other infrastructures, the hospital is looking to move to a new site, away from the area.
The workshop’s invitation is to reflect on the future of a heritage complex, highly damaged by earthquakes, prior to its complete obsolescence, in an urban context that, although high in architectural and urban qualities, lacks the minimum public facilities and spaces, taking charge of the tensions and contrasts of the contemporary city. 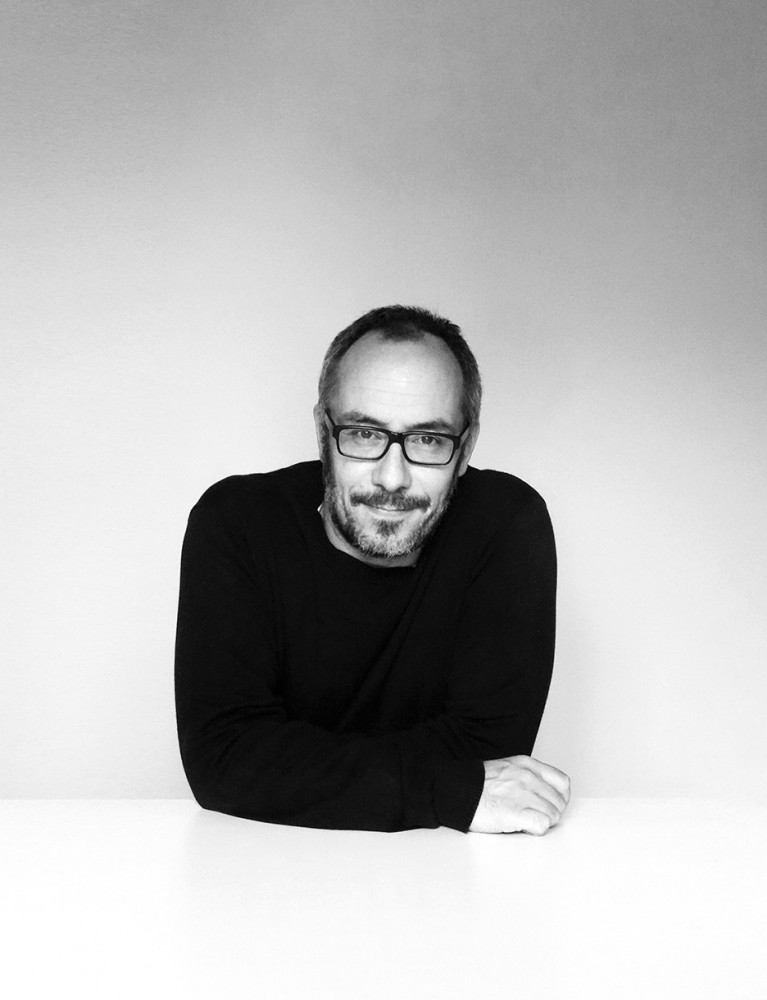 Dino Bozzi holds a Master in Architecture, History and Project from the Università Roma Tre, and an Architecture degree from Pontificia Universidad Católica de Chile, where he is a Professor at the School of Architecture and its Master in Cultural Heritage (MAPC). Specializing in public architecture and built heritage, he has developed his practice in Italy, Spain, France and Chile, and is founding partner of both Bozzi Taillandier Arquitectos and the consulting firm TÁNDEM. www.tandemlimitada.cl.
Workshop assistant: Fabiola Solari.