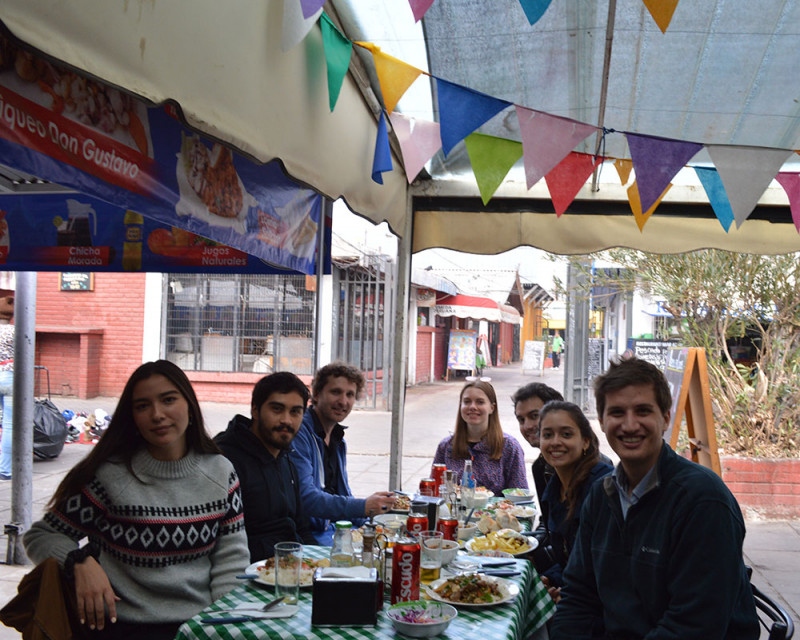 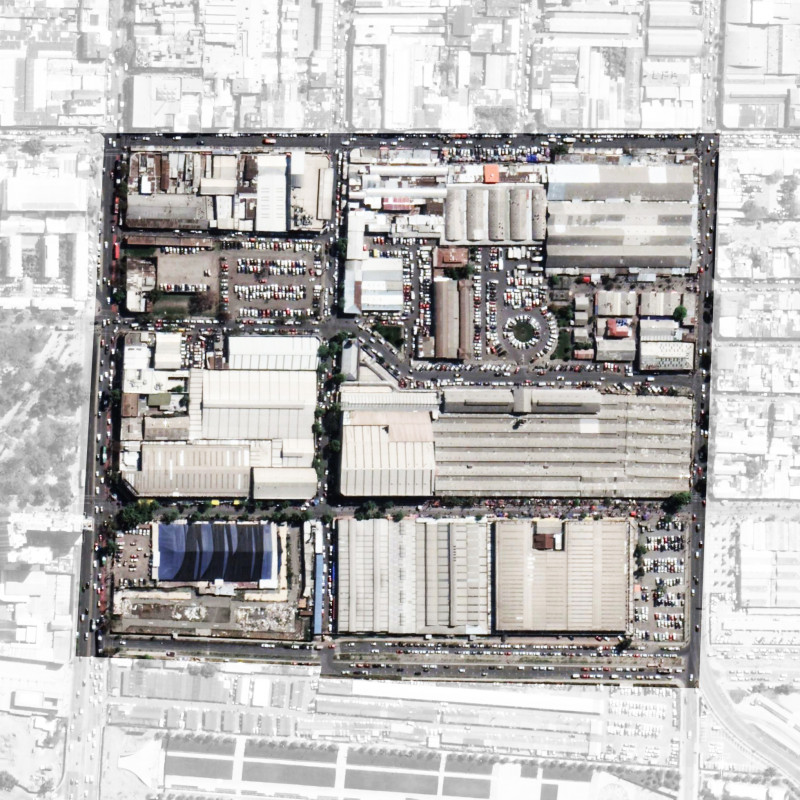 The networks of pedestrian circulations that have allowed Matadero-Franklin to become a superblock—with systems of passages and alleys that traverse its warehouses and buildings—generate situations of exceptional architectural interest for the city. This neighborhood is an example of how architecture can push the continuity of flows to become a flexible, adaptable and unpredictable system of discontinuous spaces.
The Matadero-Franklin superblock has demonstrated a unique and inexhaustible capacity to negotiate urban and architectural complexities, allowing juxtapositions on the edge of the comprehensible and exploiting to the maximum the possibilities of interaction between its streets and buildings. However, the future development of the neighborhood threatens to normalize it and introduce wills of “order” that would annihilate it.
To avoid this, we pose the challenge of intensifying the conditions of the superblock with buildings that take advantage of the continuities and discontinuities of the ordering structures that, until now, have given originality and interest to the area.
To achieve this, we seek to explore at their very limit the capacities displayed by the neighborhood to become almost anything so as to give rise to new forms of negotiation, proposing interventions that allow intensifying the aspects that make the area, in itself, a city. We believe that Matadero-Franklin holds the ability to absorb infinite new programs and forms of public space as well as new strategies to multiply shopping and housing, without losing its radical interest as a flexible structure of negotiation.
The goal is to turn the Matadero-Franklin superblock into a laboratory where to test new buildings for Santiago, architectures that celebrate the intricacies of the neighborhood. 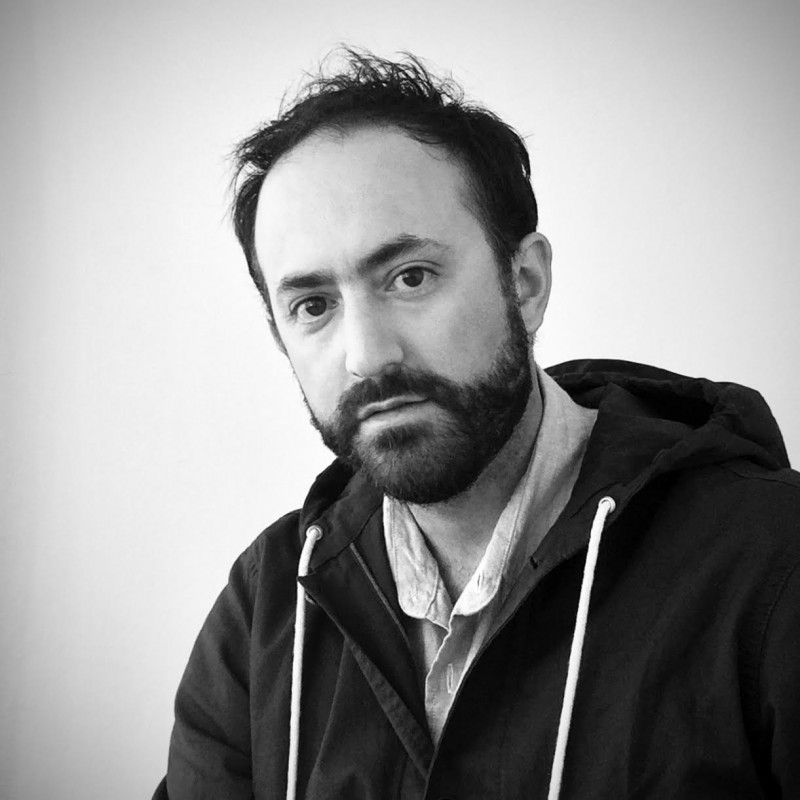