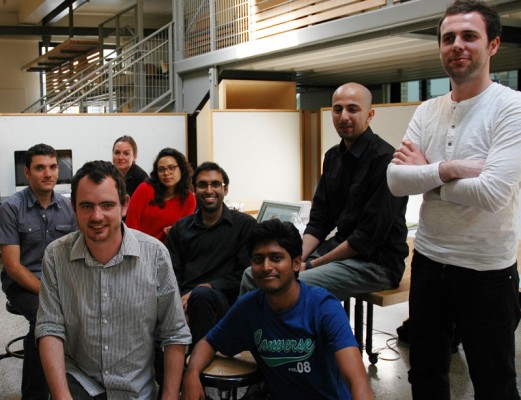 Adaptation, or How I Stopped Worrying and Learned to Love Waste

The brief
Heat Island Effect: the mean temperature difference between Urban and Rural areas attributed to the latent heat capacity of built structures.

While global climate change is an oft discussed contemporary topic, what is often ignored are the variable micro-climates produced within a city as a result of its material composition and density of climate-control mechanisms. During the 2003 New York City Black-Out, ambient temperatures fell as a result of the complete but temporary removal of all heat exhaust generated by the city.

These localized weather patterns create a series of extreme climatic territories within the city, that affect habitability, value, and flora/fauna. Some areas of the city become so hot that it is impossible to maintain ground cover, and small scale urban dust storms are a common result. Rather than see the heat generated as a problem, we will investigate the potentials for harvesting this waste energy to create other effects and dynamic/temporal architectures.

Working within a conceptual framework that intends to detour the contemporary city by augmenting its climatic conditions - using the waste heat generated by the city to transform urban weather. We will design interventions at scales that seed potentials for change and transformation, but do not fall prey to design agendas based Utopian Planning ideologies or Landscape Art. Our goal is to realize the potential for diffused, domestic scaled architecture to perform a process of adaptive re-use, using the entire city as its existing conditions.

How can the design of artificial climatic archipelagos challenge the nature of public space?

How will climatic porosity generate new concepts of event, program and collective intimacy?

Will the harvesting of waste energy and heat island after-effects lead to the emergence of new economies and scales of exchange? 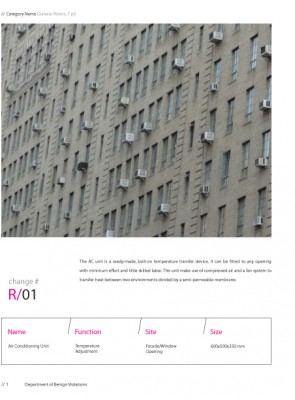 Cities produce and hold more heat than rural areas, this is called the Heat Island Effect. Group 6 researches how this effect can be minimized, to make living in the city more bearable. How can designers skills help to make a change that is notable in our daily life and has a more or less immediately effect? They choose to look at the small scale, like hot dog cars, fire escapes. How can these items put operational? Before delivering proposals, they make a list of issues that lie in the future, look which areas of Manhattan are the warmest, which streets have the most trees, and are warmer because they contain more concrete than other streets. 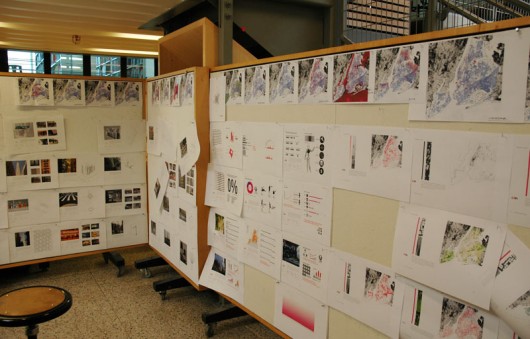 The Adaptive Zone
By the Department of Benign Violations

The members of group 6 were turned into a taskforce to tackle the Heat Island Effect in Manhattan. How to hack the mechanism? How can they change mundane objects in in a way that it influences the Heat Island Effect. The taskforce wasn’t looking for ground shaking solutions, but focused on small and more mental changes. For example, how can hotdog cars create shade in the summer? How to turn the steam that comes out of the ground into a music instrument? 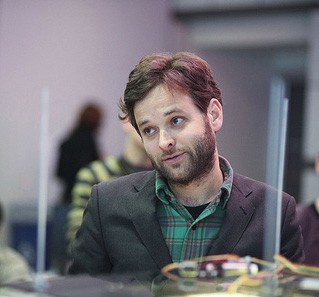